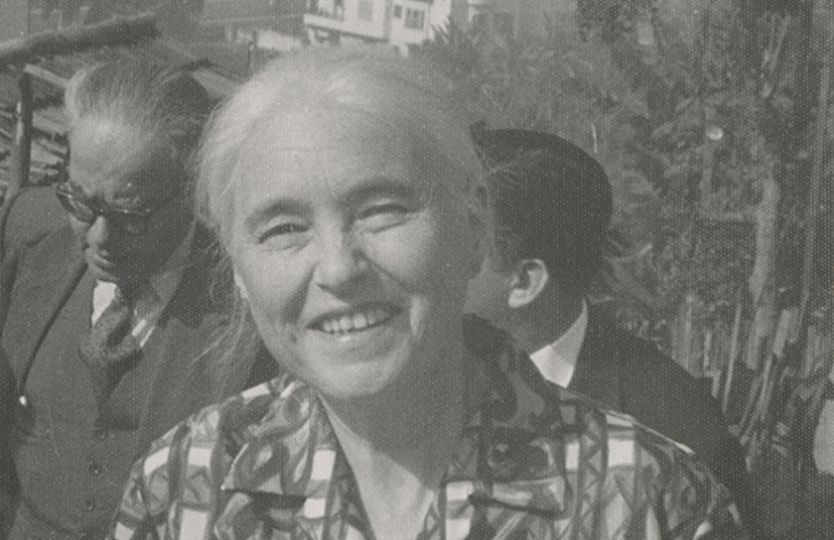 Anna Seghers and the Brazilian writer Jorge Amado had a special friendship ever since they met in Wroclaw in 1948. An intensive exchange of letters and mutual visits in the decades that followed bear witness to this. Anna Seghers' journeys to Brazil in 1961 and 1963 are reflected literarily in the story Crossing. In it, the Atlantic crossing becomes a space for reflection on life-long themes such as returning home from emigration, mediating between different worlds and life transitions marked by hopes and disappointments.

In addition to the regular guided tours on Tuesdays and Thursdays, the Anna Seghers Museum offers themed tours.