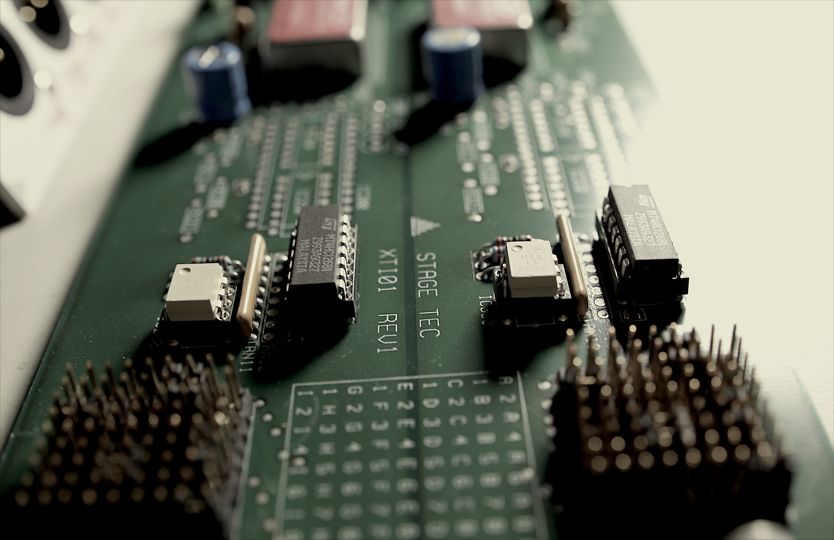 In the second concert of the “sample&hold” series, the focus is on sound and corporeality. The human body becomes a sound generator using brainwave measurement in Alvin Lucier‘s Music for Solo Performer, a disturbance factor on electronic circuit boards in Nicolas Collins Salvage (Guiyi Blues) and performs the sonification of movement in Wolfgang Heiniger‘s Water Music for Aquarium and 4-channel electronics.