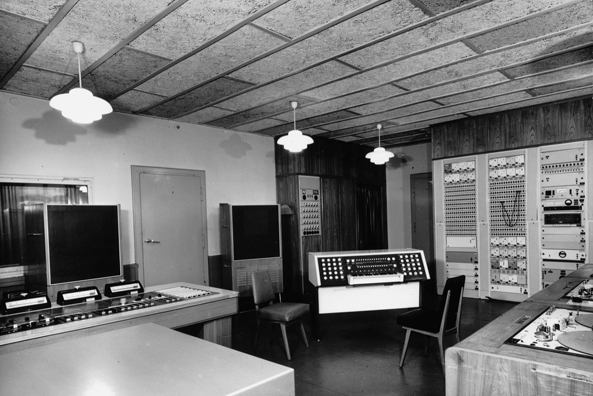 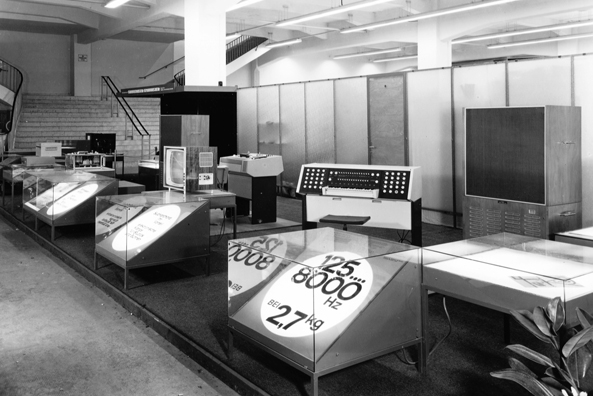 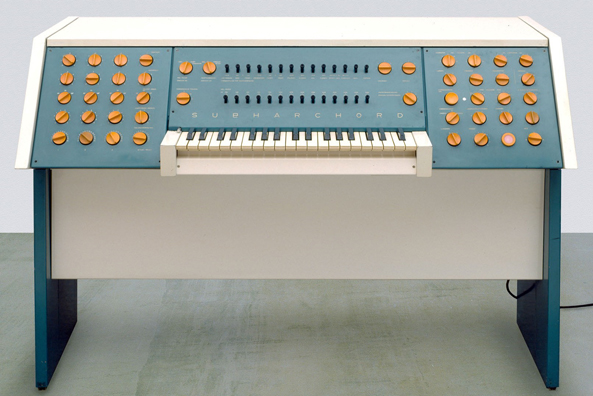 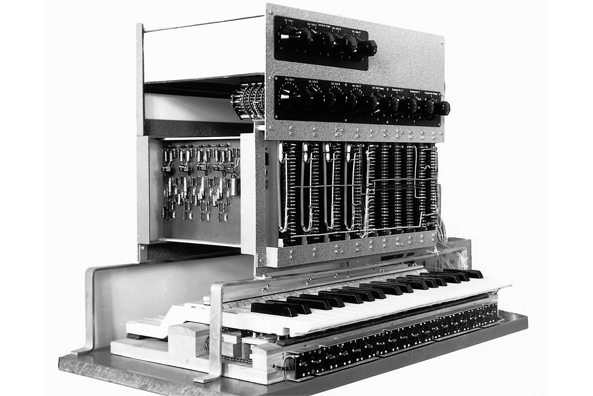 In East Germany, the interest in experimenting with electronic sound generation was inspired by the development of experimental studios abroad, and in particular by the electronic studio in Cologne founded in 1951 by the Nordwestdeutschen Rundfunk (NWDR) broadcaster. In 1956, the Labor für akustisch-musikalische Grenzprobleme (Laboratory for problems at the acoustics/music interface) was established in Berlin-Adlershof, integrated into the Deutsche Post in-house laboratory for radio and television. This experimental lab, headed by sound engineer Gerhard Steinke, had the remit of developing new forms of sound generation. Such sounds were not only intended for radio plays, cartoons or feature films for broadcasting and TV productions, but were also hoped to inspire new musical works free from the influence of the entertainment industry.

To meet these demands, Paul Dessau, among others, called for designing an electronic instrument similar to the trautonium, which had already been developed by Friedrich Trautwein and Oskar Sala in the 1930s. In 1959 to 1960, these efforts resulted in the first test model of mixing equipment capable of generating subharmonic sounds.

1962, this new equipment, now at a more advanced stage, was integrated into an organ console to make it easier to play. With series production planned, the engineers Ernst Schreiber, Paul Arnold and Alfred Pelz worked together with Gunter Wächtler to create the final design for the Subharchord prototype. In March 1965, the noise and sound generator now in the Akademie collection was unveiled at the Leipzig Trade Fair.

The DEFA animation studio in Dresden received the first Subharchord made in a small batch series with an additional keyboard to operate the mel-filter. Other Subharchords from this series were exported to Czechoslovakia and Norway. When the Labor für akustisch-musikalische Grenzprobleme was closed on cultural policy grounds, the planned series production of the Subharchord was also shelved.

In the early 1980s, Georg Katzer, who was still in contact with Gerhard Steinke, arranged for the prototype (at that time in the East German Postal Museum) to be transferred to the Akademie der Künste. Since then, the instrument has been used in the studio for sound experiments and current productions. In 2005, the restored Subharchord was shown as part of the “Künstler.Archiv” exhibition at the Akademie's Pariser Platz venue.

Today, the other surviving Subharchords can be found in various museums, including the Ringve Museum in Trondheim, Norway, the collection of the Technisches Museum in Vienna and in the Deutsches Technikmuseum in Berlin.