The Visual Arts Section has existed as long as the Academy itself. Together with the Architecture Section, it forms the core element of the "Academie der Mahl-, Bild- und Baukunst" founded by the Elector Frederick III in 1696.

These days the Visual Arts Section is composed of members who represent the entire spectrum of the interdisciplinary-oriented contemporary visual arts. Its international membership consists of sculptors, painters, art theoreticians and critics, photographers, curators, filmmakers as well as conceptual, video, and sound artists.

In May 2012, Wulf Herzogenrath was elected as Director and Birgit Hein as Deputy Director of the Visual Arts Section. 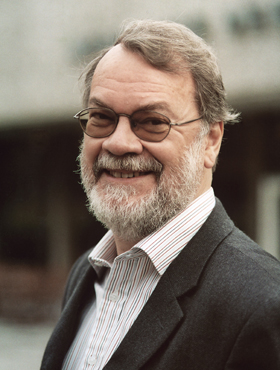 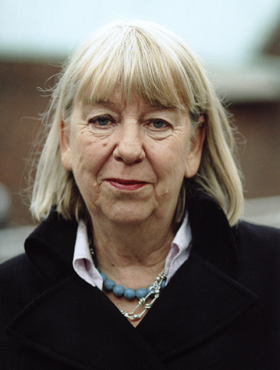 List of members in the Visual Arts Section (in German)

Richard Deacon. On the Surface