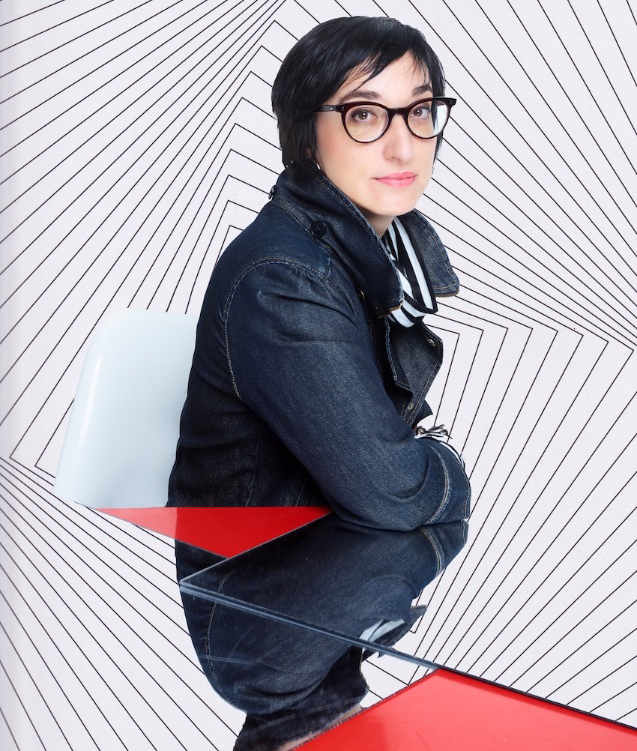 Claire Fercak holds a college degree in the philosophy of art. Most of her novels have been published by Verticales/Gallimard. She and Billy Corgan (The Smashing Pumpkins) rewrote myths in Chants magnétiques. Tales and references to nature punctuate her work. She approaches subjects such as memory loss (Histoires naturelles de l’oubli), care (Rideau de verre) and death (Ce qui est nommé resteen vie) by organising the story in the form of patterns and images that anchor her writing in a poeticuniverse. She has created musical readings and performances from her texts in collaboration with other artists. Fercak also wrote two children’s books based on her radio fiction (broadcast on France Culture).

Après la foudre (to be published in fall 2021) is a literary investigation on lightning, its history and how it affects the living ‒ whether it’s the atmosphere, trees or people. It could be seen as a side note in my work, but it unexpectedly connected me to the oldest forests in Slovenia. For years I’ve wanted to use my writing to reconnect with this country from which my name “Fercak” originates. I want to write about a person in search of his/her family’s history. As the character finds nothing, s/he has to imagine the past in multiple ways. His/Her country of origin must be reinvented during a journey through different European cities. What could be better than living in a new city ‒ a neutral place in a foreign language ‒ to write about this distant, foreign origin while composing a fictional investigation and moving and creating fresh perspectives in the narrative?