Every year, the Junge Akademie sends four artists from Berlin on a three-month residency to Villa Serpentara in Olevano near Rome. They are selected by juries of members from all of the art sections of the Akademie der Künste and receive local support there from the Junge Akademie and the German Academy in Rome. Work presentations take place at Villa Serpentara, and the fellows are also involved in exhibitions and events organised by Casa Baldi in Olevano and Villa Massimo in Rome. The villa was built at the beginning of the 20th century for the sculptor Heinrich Gerhardt, who worked in Rome and bequeathed it to the Academy of Arts in 1914. 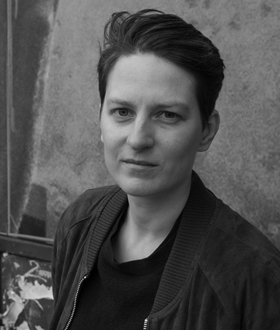 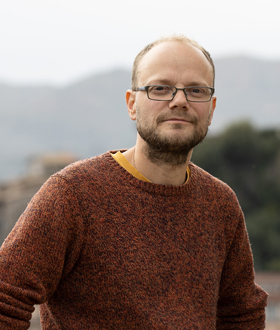 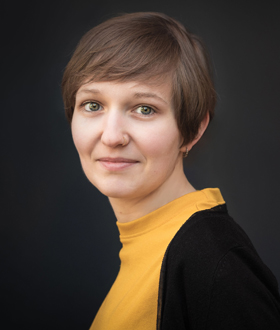 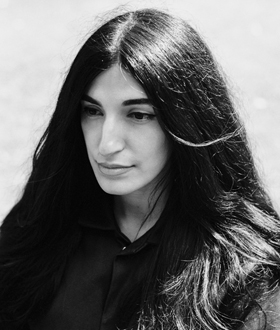 Applicants may not apply for the Villa Serpentara Fellowship themselves.

More information on the Akademie der Künste’s grants and fellowships, advancement awards and funding can be found here.