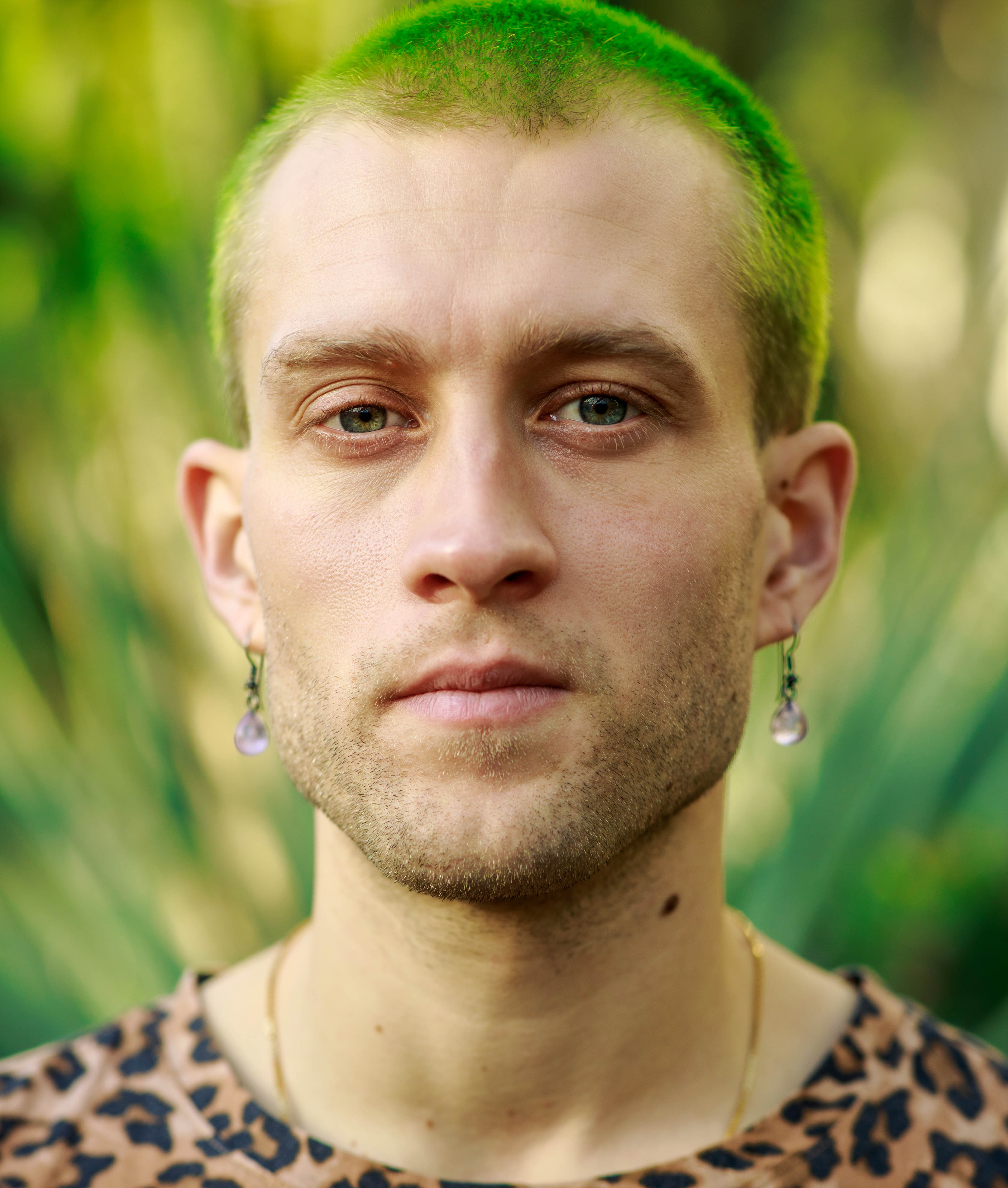 Jonas Eika is a writer of fiction, most recently Efter Solen (After the Sun), a collection of five rather long short stories mixing realism with elements of science fiction and mystical literature. Besides writing, Jonas also teaches writing and translates from English to Danish. Their translation of Jackie Wang's Carceral Capitalism (translated in collaboration with Nanna Dahler) came out in November 2021.

During this residency, I'm mostly going to be concentrating on writing a historical novel that I've been working on for a few years now. It follows the Beguines, a religious women’s movement that spread throughout Western Europe in the 13th century. In the novel, I am trying to portray the struggle of a small group of Beguines to live in accordance with their ideals: non-hierarchical, unbound by institutional rules, with collectivized property, both in contemplation and in active solidarity with the poor and the marginalized. A mystical thread runs through the book too: Through the visions of the main character, the concept of an earthbound, immanent and queer God is developed.