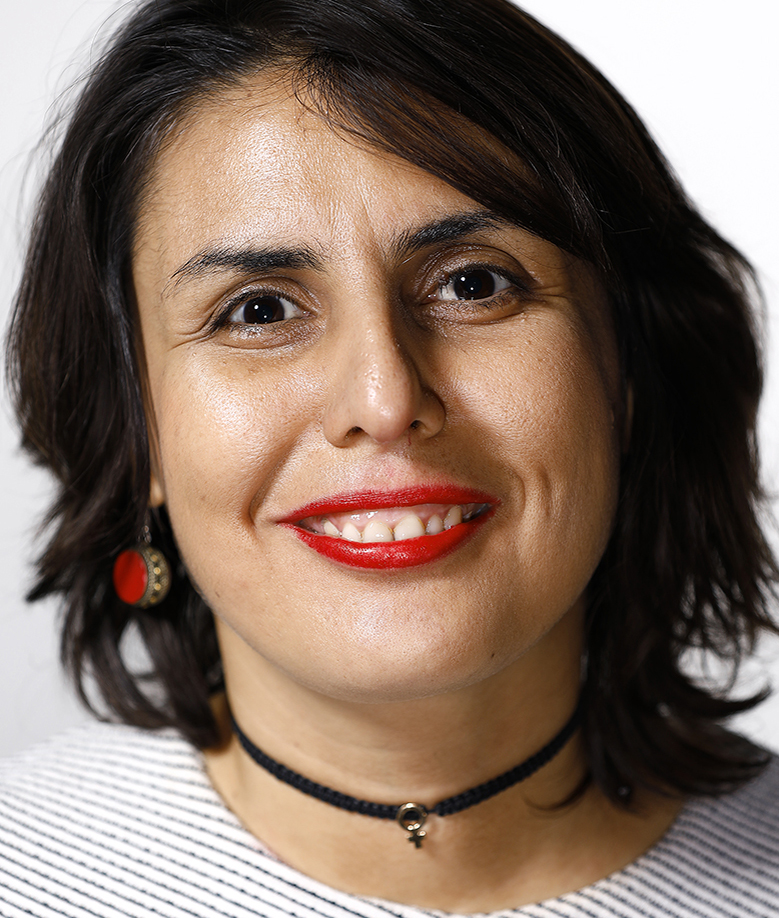 Mina Keshavarz is a documentary filmmaker. Her films have been shown in international film festivals and won several awards, including Busan, IDFA and Sheffield Doc/Fest. Keshavarz has received grants from HotDocs, IDFA and Sorfond. She is the alumni of Berlinale Talents, ESODoc, HotDocs emerging Filmmaker Lab, Nipkow film residency and a fellow at Berlin Medienboard.

Keshavarz is a member of DAE (Documentary Association of Europe) and EWA (European Women Audiovisual Network). She was selected by Festival Scope network as Director in Focus in August 2020. Her recent film The Art of Living in Danger was qualified for the Oscars 2020.