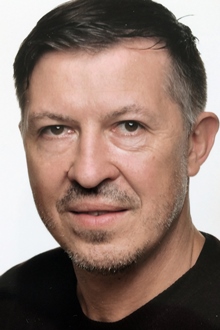 Thomas Eller's visual artworks revolve around the processes of perception of realities and truths that arise between the viewer and the – often destabilized – images he creates. In his works, these relationships are subject to constant, mostly confrontational scrutiny. As author, curator and within the framework of his artistic research, he constantly confronts the situations on the boundaries between the cultural industry, local political conditions, and life itself. Eller's freely installed photo sculptures, for which he became known in Berlin, exist as objects without a temporal context. They can thus be experienced in the immediate now.

Article on Eller’s works on ARTITIOUS