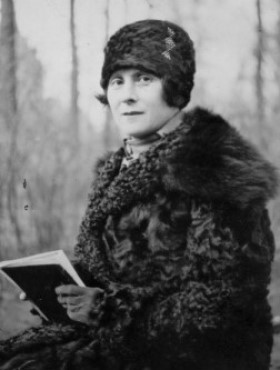 Sella Hasse around 1928, photo: Museum of the City History of the Hanseatic City of Wismar

In socially critical and expressive graphics, the painter Sella Hasse – like her friend Käthe Kollwitz – addresses the working and living conditions of workers and the misery of the post-war years. Sella Hasse, also known as Selly Schmidt or Essa Halles, moved from Wismar to Berlin in 1930. In 1937, 38 of her prints were removed from public institutions as “degenerate art” by the National Socialists and confiscated. Less well known is her extensive oeuvre of paintings, inspired by her teachers Walter Leistikow and Lovis Corinth, which includes light-coloured landscape subjects, still lifes and portraits.

Sella Hasse in the members database (in German only)