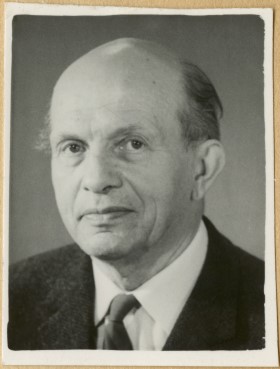 The painter, graphic artist and journalist Herbert Tucholski exhibited for the first time in Berlin in 1921 and received scholarships to the Villa Romana in Florence and the Villa Massimo in Rome in 1929/30. Together with Käthe Kollwitz, Werner Heldt and Hermann Blumenthal, he worked from 1933 in the rooms of the “Ateliergemeinschaft Klosterstraße” - a non-programmatic artists' community for those left without studio rooms at the beginning of the Nazi dictatorship, as well as those who chose the path of “inner emigration” (see H.T. in: Weltbühne, 1969, No. 51, pp. 1627 f.). Unperturbed by the political situation, Tucholski also continued to work in the GDR while teaching and publishing. His etchings and woodcuts include landscapes and motifs from the everyday and working world.