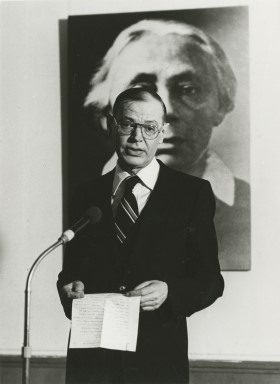 Werner Tübke possesses phenomenal skill that he uses to combine entire stylistic epochs in his drawing and painting. His work was considered controversial both before and after the fall of the Berlin Wall. In 1976 Tübke received a commission for a painting in Bad Frankenhausen, where in 1525 rebellious peasants were crushed by an aristocratic and mercenary army led by Thomas Müntzer. The subject of the painting was to be the “Early Bourgeois Revolution in Germany”, to illustrate that the old rebels' goals had only been achieved with the GDR land reform of 1946. Between 1976 and 1989, however, Tübke created a monumental panorama of the birth of the modern age with more than 3,000 figures, measuring some 14 x 123 metres.

Impressions of the award ceremony 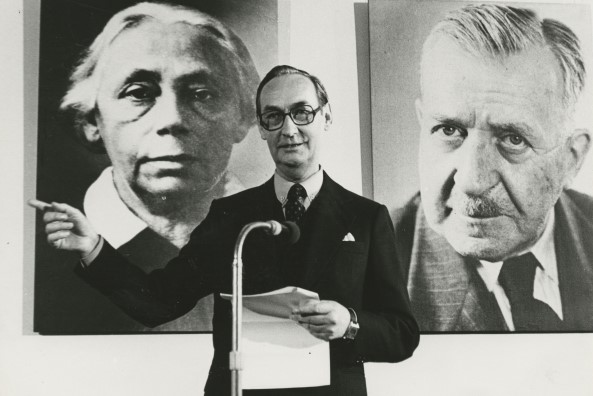