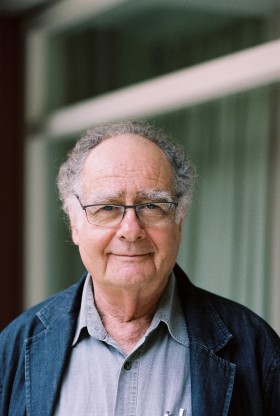 The Israeli artist Micha Ullman creates places that enable self-encounters. His works are not oriented towards the visible, but give space to the absent, the invisible and inaccessible. Many of his sculptural interventions in public places in Germany, Israel and other countries take underground spaces as their starting point. One such example is the memorial Library (1995) on Berlin's Bebelplatz, which commemorates the book burning in 1933. His work opens up a network of associations, memories and symbols that stretches far beyond political borders and religious differences.

Micha Ullman in the members database (in German only)