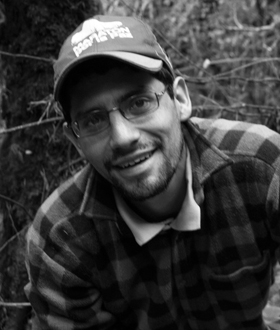 I am working on a project about a Pentecostal church in the Bolivian countryside. Through the distance provided by being in Berlin, I will be able take a fresh look at my material. Engaging with a very specific and prejudice-loaded community, I am interested in showing universal experiences.
On the other hand, I plan to make a short film in Germany, a country that is very close to me in spite of the physical distance. I am interested in the diary form.