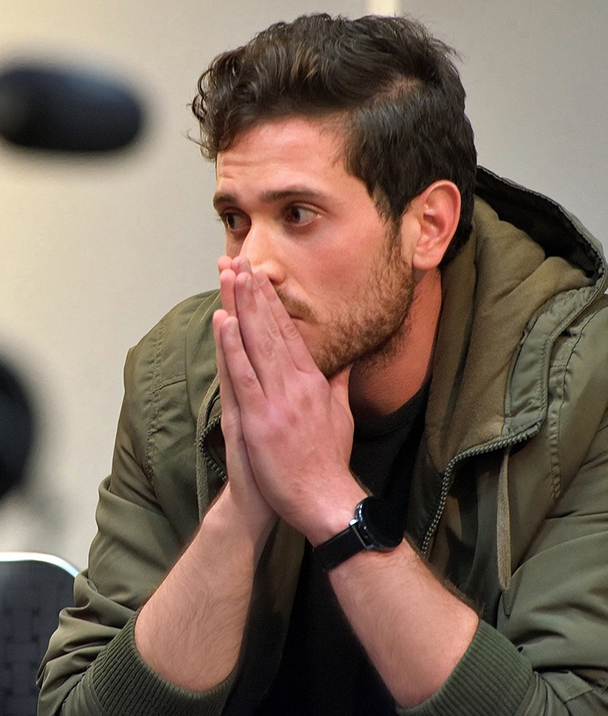 Mohammed Almughanni is a director, screenwriter and cinematographer. He pursued his Bachelor and Master’s degree in Film Directing at Łódź Film School in Poland. In the past few years, he did film in different areas in the world such as Cuba, Palestine, Denmark, China, Jordan, Lebanon, Poland and Germany. He is an author of documentary and narrative films, including Blacklisted (2021), Son Of The Streets (2020), Falafala (2019), Operation (2018), Where’s the Donkey (2018), Shujayya (2015) and Halawan (2012). His films were selected and awarded at numerous film festivals around the world.

For the past years, I wrote and directed several short films. During my stay, I will write my first feature film. The general idea of the film that I intend to write is the impact of war on children, including the emotional and psychological trauma of what they saw and that accompany them in their lives later on. I will use my time to search for archive materials and book resources that will help me form the script, as well as work on a structure to tell my story in an interesting and cinematic way with deep dialogues and meaningful visuals.