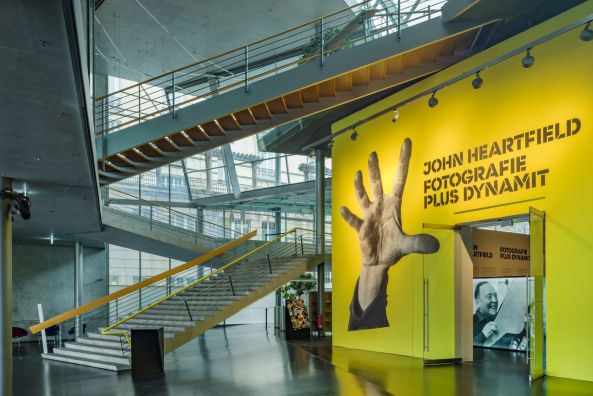 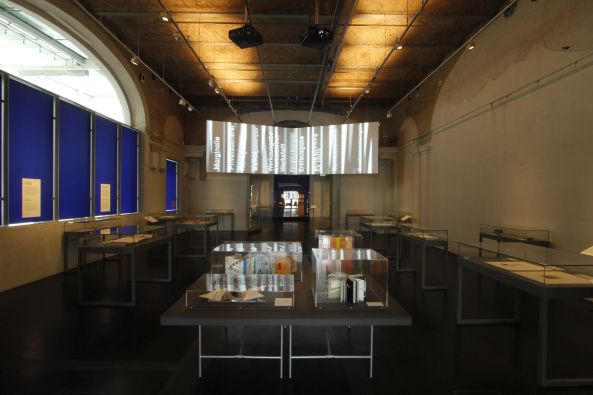 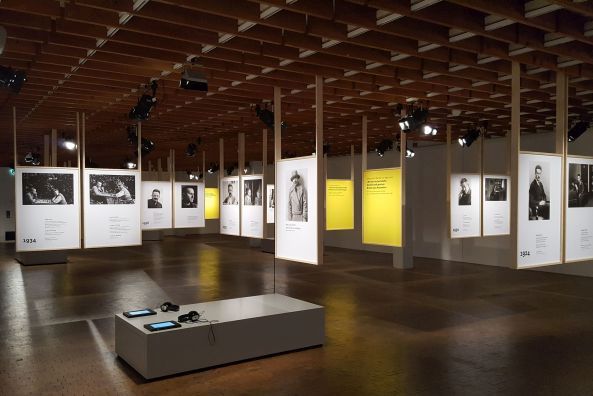 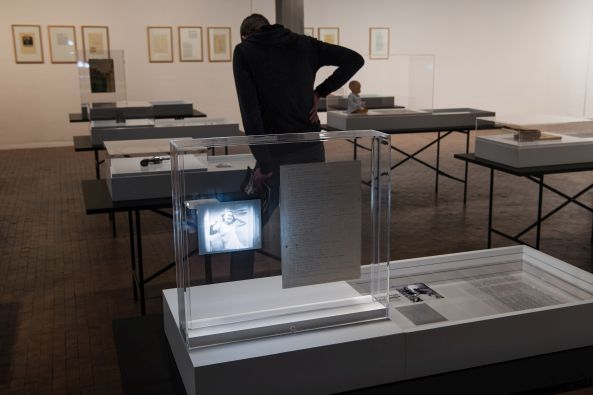 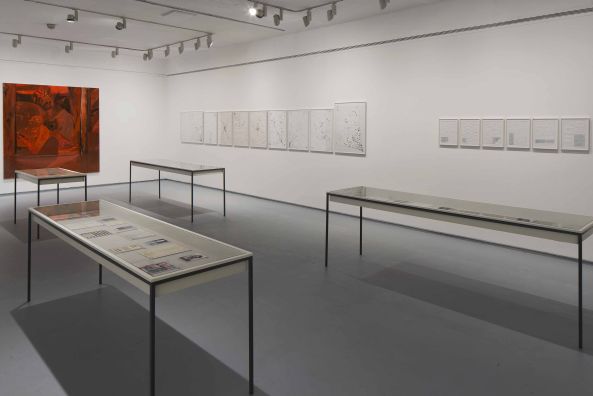 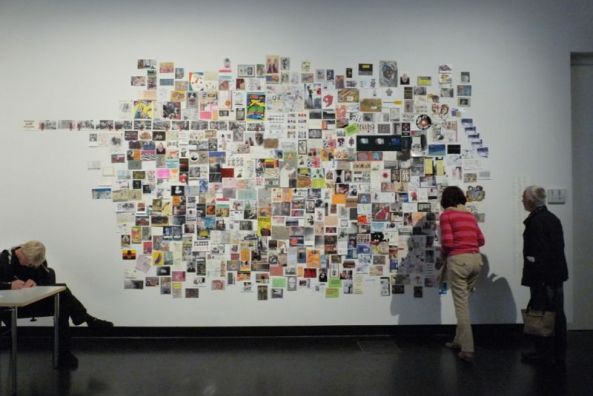 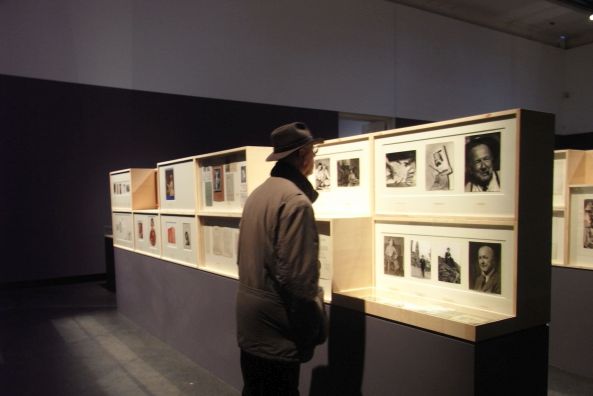 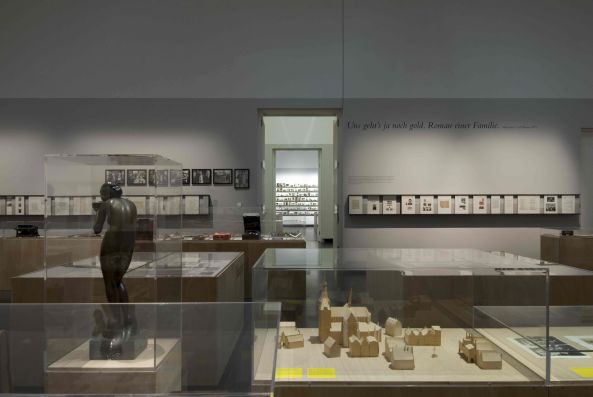 Through its programme of regular exhibitions at its venues in Berlin and in cooperation with other museums, the Archives of the Akademie der Künste provides an insight into the wealth of its holdings. Individual archives are presented in monographic shows such as, for example, Kempowskis Lebensläufe (2007), George Grosz (2010), John Heartfield – Photography plus Dynamite (2020) or internationally through the Walter Benjamin: Exilic Archive (2015/2016) in the Tel Aviv Museum of Art.

Several temporary exhibitions developed by the Academy Archives are also offered on loan.