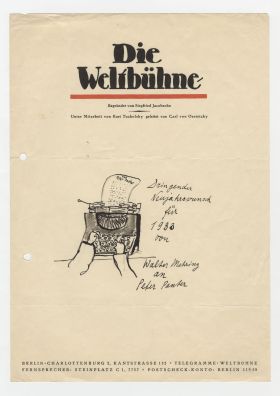 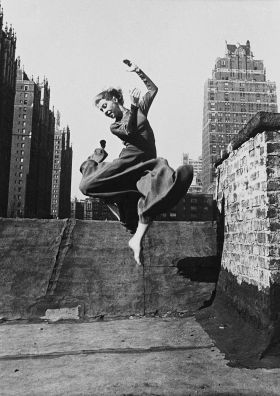 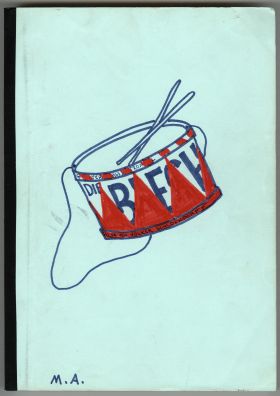 Cover of Mario Adorf's script for his role in the film Die Blechtrommel, 1979 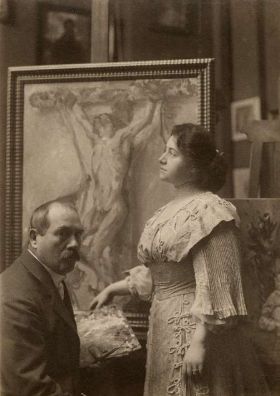 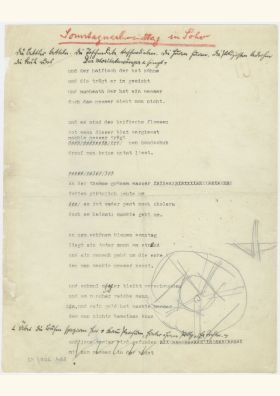 Moritat von Mackie Messer (Ballad of Mack the Knife), from Bertolt Brecht’s version of the Dreigroschenoper, 1928 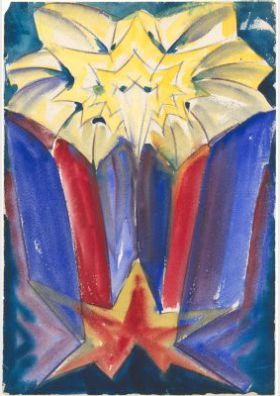 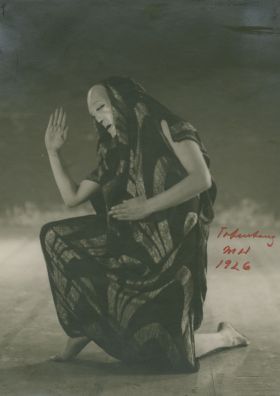 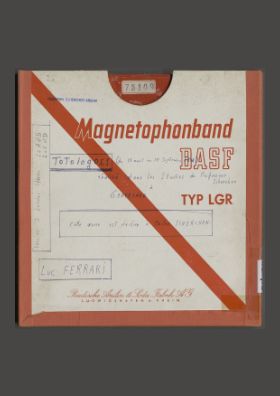 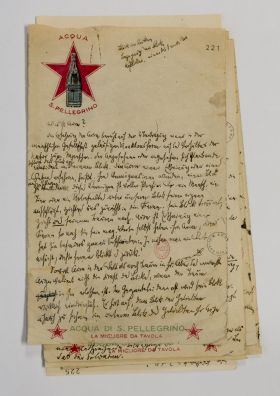 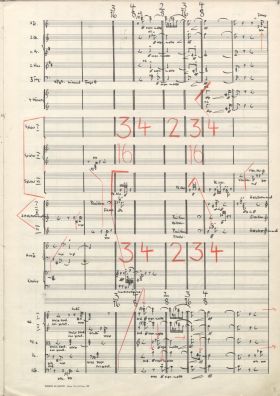 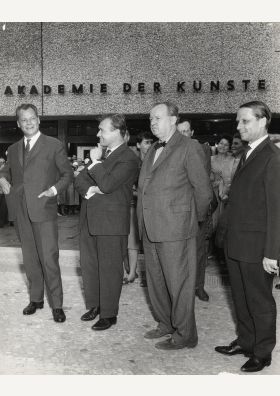 The artistic estates of the Archives of the Akademie der Künste are held in six departments reflecting the Academy’s membership structure with its six Sections of the Visual Arts, Architecture, Music, Literature, Performing Arts and Film and Media Arts.
In addition, the Media Archives is responsible for the audio-visual collections.

The independence of the literary archives of Walter Benjamin and Bertolt Brecht is a result of their historical development.