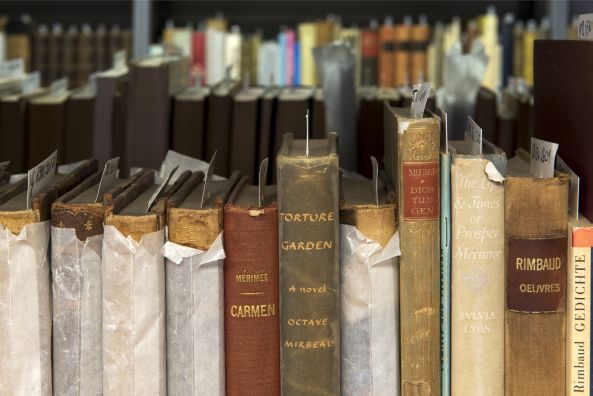 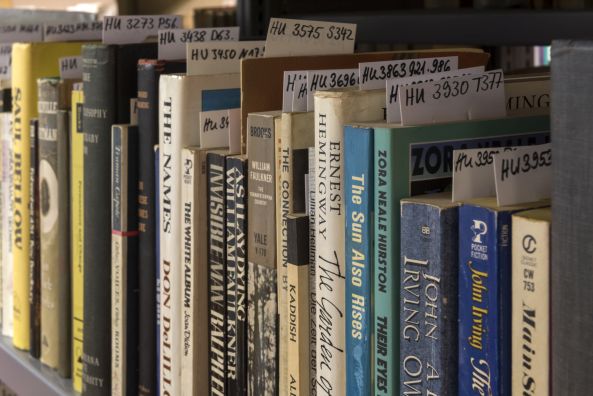 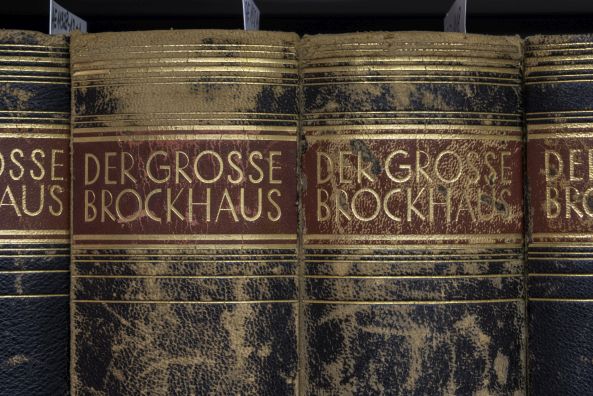 As the Academy’s art and literature archives grew, so too did the library. The personal papers of artists, writers and scholars also often included private libraries, which were then integrated into the Akademie der Künste Library holdings. These additions are also supplemented by contemporary specialist literature or materials acquired from antiquarian booksellers.

The Akademie der Künste Library is a specialist arts library serving the interested audience. Some parts of the library holdings are for reference only.

The Reading Room Pariser Platz is open for pick-up and return of library media.

The Main Reading Room, as well as the Reading Rooms in Luisenstrasse and the Bertolt Brecht Archive in Chausseestrasse are open.