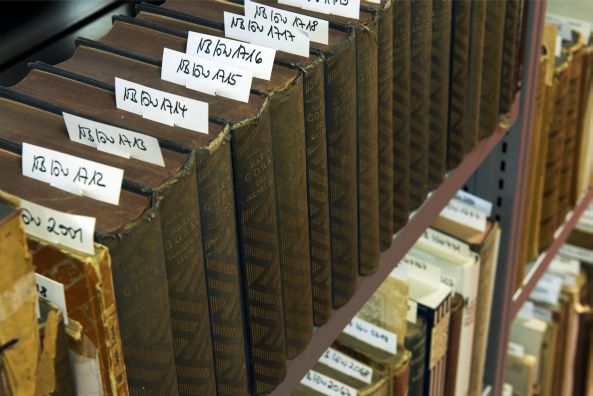 The Academy Library holdings are supplemented by: