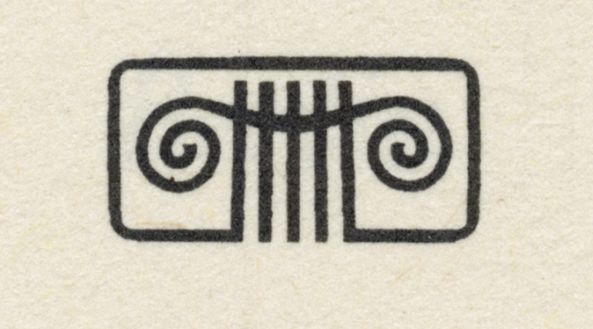 In August 2015, the Archives of the Akademie der Künste took over the archives of Henschelverlag Kunst und Gesellschaft, a former East Berlin publishing house. The surviving files, largely comprising documents from book editing and copy-editing, provide an almost complete record of the process of preparing each individual title published by the Henschel press from 1947 to 1990. The documents, transferred from around 300 files to acid-free folders and archival storage boxes, now fill a total of 19.4 metres in the Akademie’s storage shelves.

Before the holdings were taken into the Akademie der Künste, a research and indexing database had already been developed as part of a research project (2010-2013) on the history of the Henschel publishing house. This database already contained the most important information on the 2541 existing files and their content. After editorial revisions, it proved possible to transfer the information indexed into the Archives Database. During processing, the standards of the archival descriptions were aligned, notes were added on the order system and copyright periods, and a holdings classification system introduced. Due to the comprehensive preparatory work, it proved possible to conclude the process of indexing the entire archive within a short period of time. Now, users can research online in the entire Henschel Publishing House Archive and view the files in the reading room.

As the former central arts publisher for East Germany, the Henschel press issued titles on theatre, film, broadcasting and TV, opera, music theatre and dance, the visual arts and architecture, as well as entertainment. The Henschel archive thus has many points of contact to the existing holdings in the Academy Archives and the priorities in the individual collections.