BUILDINGS TELL STORIES and so does our media partner Ignant!

Culture:City in motion picture - Part 4: Inner-City Arts on screen at the exhibition and featured on Ignant 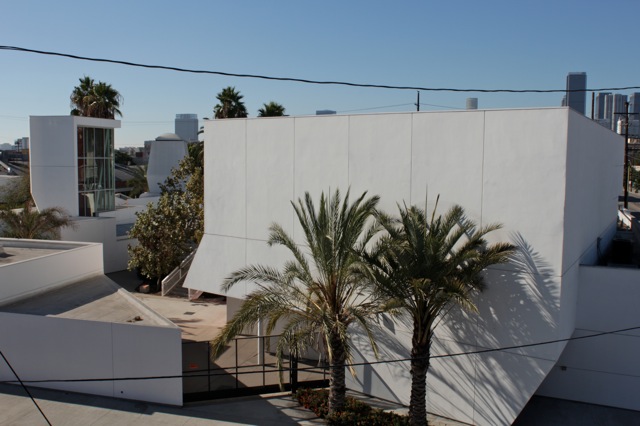 "It is – like Los Angeles itself – a place of extremes."

Join us today for a closer look at the short film on Michael Maltzan Architecture´s Inner-City Arts in Los Angeles, USA – a project, as an approach to give at-risk children and young people the facilities and opportunities to develop artistic skills and to access cultural values – and enjoy it in full length during your visit in the exhibition! 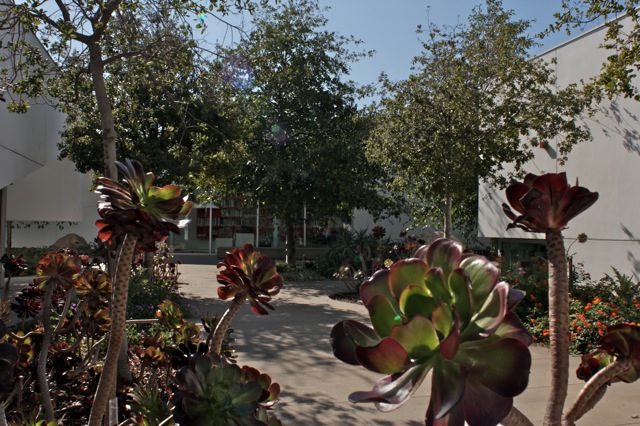 "Wherever opposites meet, I sense that something’s moving. There’s a tension – even when there’s no connection. Even when there’s no contact at all. Something is being created that wasn’t there before. Inner-City Arts is a place for art and dreams, and it was built in the middle of one of the poorest and most extreme neighborhoods in the United States. Ten thousand people living on the streets of Skid Row.

This place is rough, it’s outspoken. A place that’s all about survival; it’s so contested, so intense, so unprotected, like a jungle. And right in the center of it all there’s a place of peace and tranquility, of beauty, protected from the outside world, almost hidden. This neighborhood, 7th Street, was the first of Los Angeles that I saw, and I’ve always wanted to come back to find out what it is that makes it so unique. And I discovered that this place is in motion. It is – like Los Angeles itself – a place of extremes. It can be brutal and very much alive. It is not as dangerous here as one might think, but it can be very real and direct, and full of joy. And in the midst of everything, for most people it is simply home." 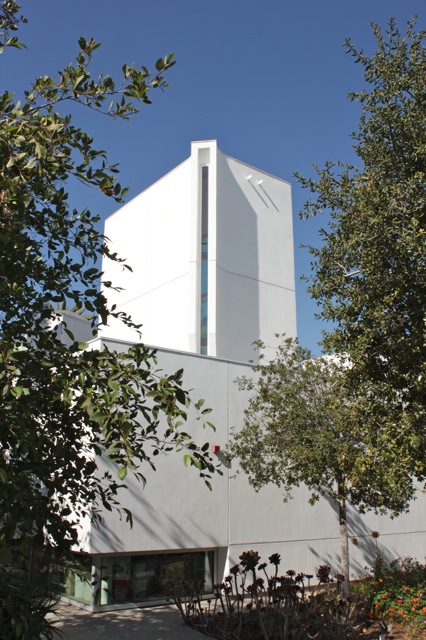 "Inner-City Arts" is one of the 15 short films, exploring the function and consequences of the architecture and the buildings on local people: on offer as part of the exhibition Culture:City, produced especially by independent directors - students and graduates of the Berlin Film School DFFB - on the occasion. These young filmmakers have visited the actual buildings world wide and have condensed their impressions onto films that can be called up from the tablet computer in the exhibition in front of every model or be viewed in a small cinema that has been installed at the end of the show.

Read the feature on Ignant here.