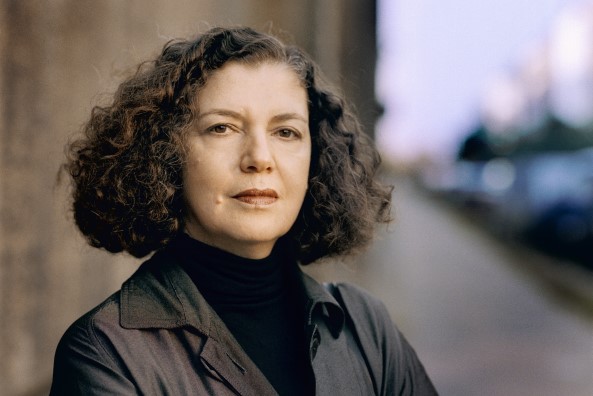 Mona Hatoum grew up in Beirut with Palestinian roots and a British passport. When the Lebanese Civil War began in 1975, the artist was unable to return to her homeland and remained in London. Since then, Hatoum's works have been shaped by their political content and personal experience. She formulated a formal language in her early performances that has been pursued consistently until today, developing from minimalist and conceptual art. Starting out by creating performances and video works, since the 1990s she has turned to large-scale installations and sculptural works that actively involve the viewer.

Mona Hatoum in the members database (in German only)