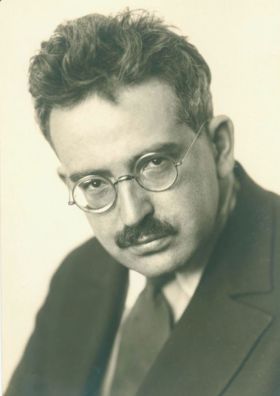 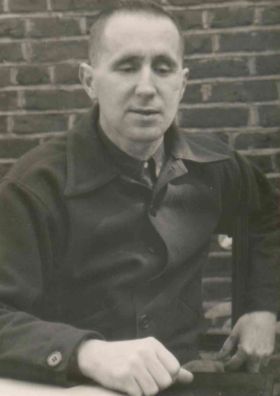 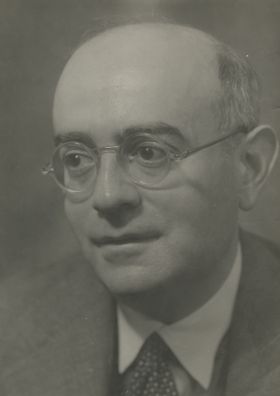 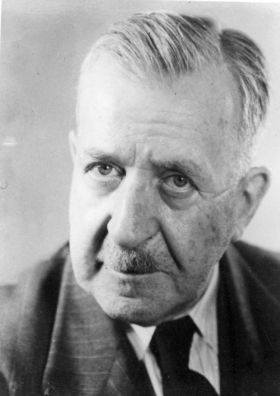 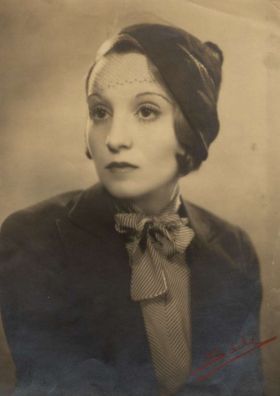 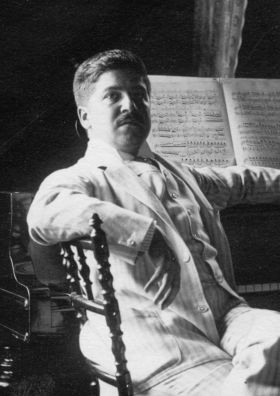 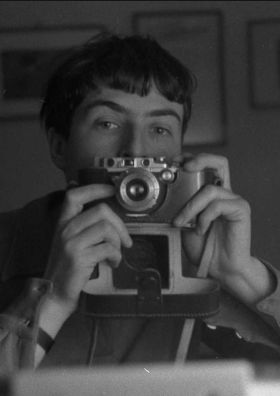 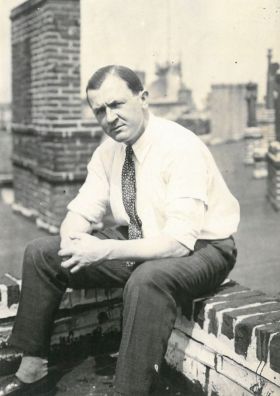 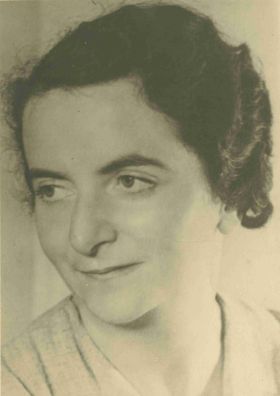 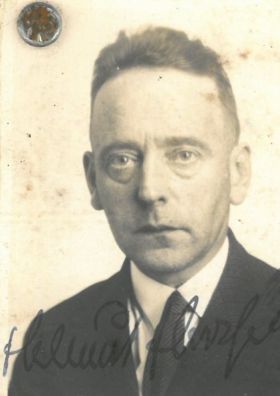 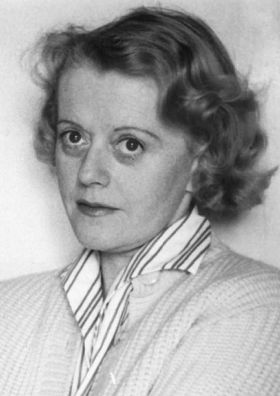 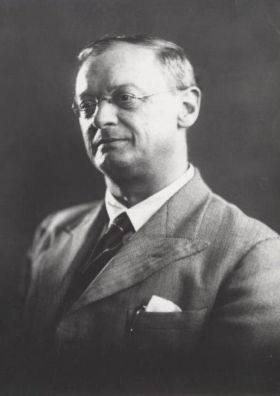 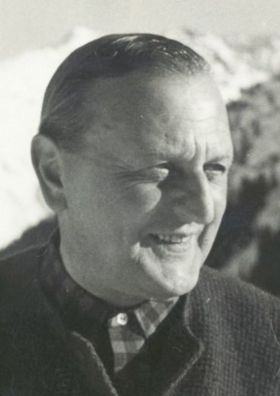 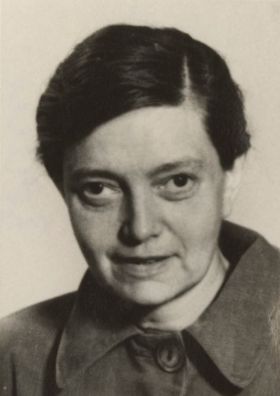 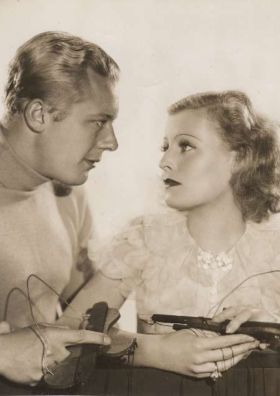 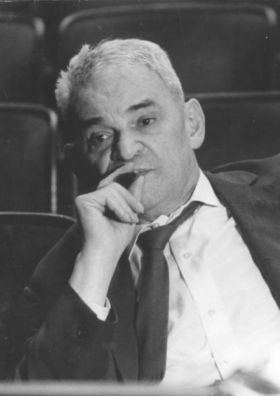 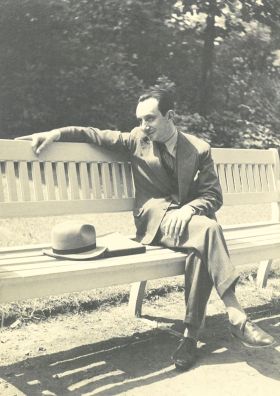 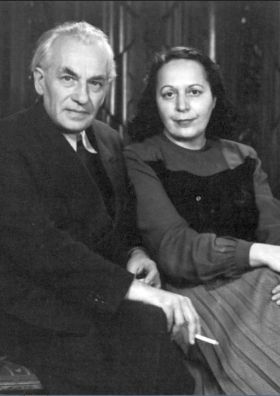 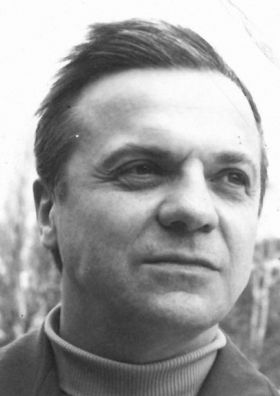 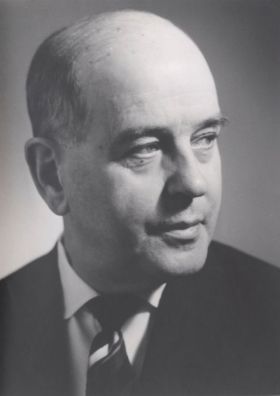 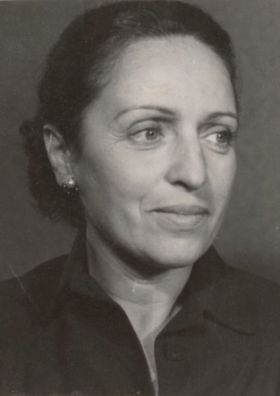 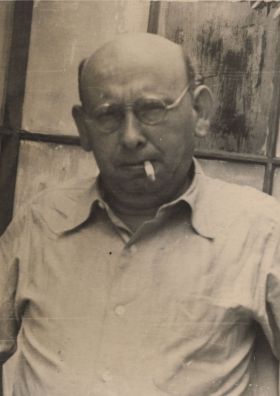 The Akademie der Künste has one of the largest Exile Archives on art and literature in any German-speaking country, with over 300 artistic estates and collections from or on figures working in the arts who emigrated under the Nazi regime. The Academy is firmly committed to regularly including topics dedicated to ‘art in exile’ in its exhibitions, events, educational programmes, cooperation projects and publications.

Without the extensive sources in the Exile Archives, it would have been impossible for the Academy of Arts to initiate and host such a range of events dealing with the topic of exile over the past years and decades.  The literary estates of writers exiled between 1933 and 1945, such as Walter Benjamin, Bertolt Brecht, Carl Einstein, Georg Kaiser, Heinrich Mann, Anna Seghers, and Arnold Zweig, have provided the basis for scholarly editions still valid today. In addition, the Academy has held major retrospective exhibitions on literary works by Peter Weiss, the artists George Grosz and John Heartfield, photographer Ellen Auerbach, musicians Artur Schnabel, Paul Dessau and Hanns Eisler, artists in the cabaret scene such as Friedrich Hollaender, Mischa Spoliansky and Werner Richard Heymann, and actors Elisabeth Bergner, Tilla Durieux, Fritz Kortner and Helene Weigel.

The overview below, sorted alphabetically, is linked to the Archives Database (in German language) and to individual objects from the holdings on exiled artists and writers. The Archives also comprise the Jüdischer Kulturbund Collection (Jewish Cultural Association), containing archives on another 68 people, as well as the Exile Collection of the Performing Arts Archives, a collection specifically dedicated to the exile of theatre practitioners during the Nazi era.