The Royal Prussian Akademie der Künste first established a ‘music section’ in 1833, but the history of the Music Archives itself only began over 120 years later when the Archives for Workers’ Songs was founded at the Deutsche Akademie der Künste in East Berlin. In 1963, the Hanns Eisler Archive was then integrated into the archival collection, adding the first artistic estate of a composer into the holdings. In 1970, this was supplemented by other archives, including those of Akademie members Ottmar Gerster and Rudolf Wagner-Régeny. 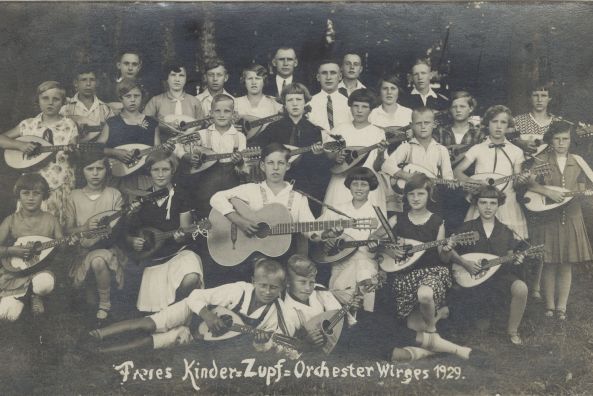 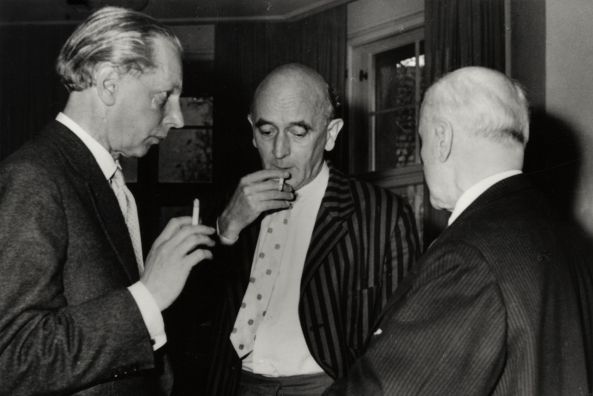 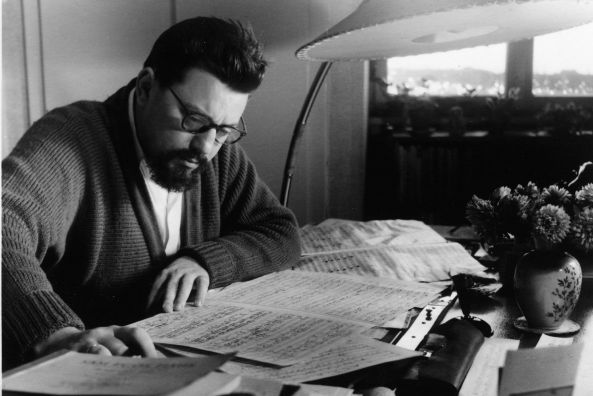 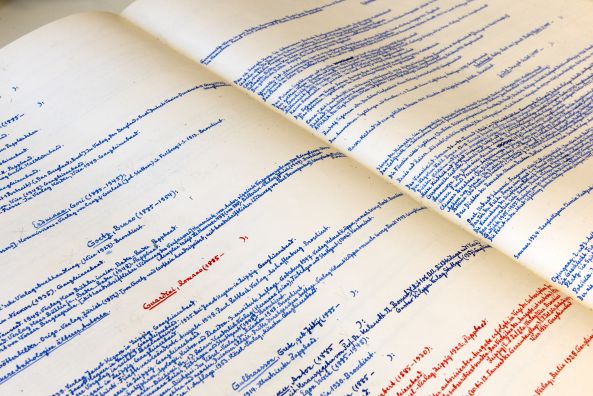 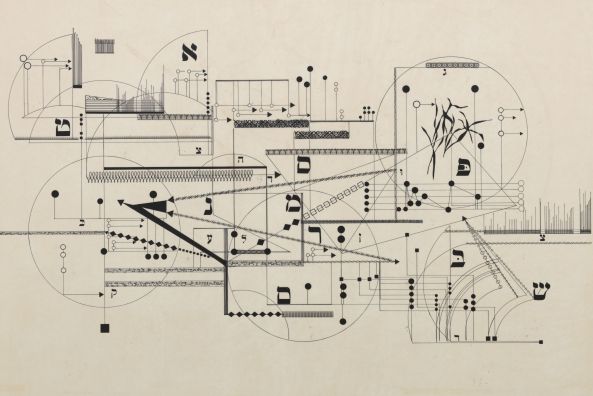 In the 1970s, the West Berlin Akademie der Künste acquired the personal papers of Heinz Tiessen and Hermann Scherchen, its two first archives of musicians. In 1989, these could then be supplemented by the papers of the music critic Hans Heinz Stuckenschmidt and Bernd Alois Zimmermann . In the early years after German reunification, the archives of Boris Blacher, Berthold Goldschmidt and Kurt Singer, as well as that of East German composer Paul Dessau, became a part of the Akademie der Künste’s holdings in West Berlin.

In 1993, with the merger of the two Academies in former East and West Berlin, their entire archival holdings relating to music were brought together as a Music Archives Department. This continued to expand the existing collection areas (personal papers from Academy members, New Music and music in exile), and added new priorities such as, for example, music theory and operetta / chansons. From 1998, the Music Archives Department acquired the archives of the Artur Schnabel family of musicians, as well as archival holdings of other performing artists / composers (Eduard Erdmann, Michael Gielen, Johannes Kalitzke) and performing artists (Wilhelm Kempff, Ferdinand Leitner). In recent years, the Music Archives has successfully integrated holdings on electroacoustic music (Feedback-Studio, Hans-Peter Haller) as well as graphic notation (León Schidlowsky, Erhard Karkoschka) to supplement the main collection area of New Music in the twentieth and twenty-first centuries, which has been steadily expanded by many artistic estates and personal papers either donated during the artists’ lifetimes or bequeathed to the Archives on their death (Peter Ablinger, Paul-Heinz Dittrich, Johannes Fritsch, Friedrich Goldmann, Hans-Joachim Hespos, Giselher Klebe, Friedrich Schenker, Hans Zender).