"Here's a bundle of papers – You certainly won't expect this to be everything!" wrote Margot Fürst in her note accompanying the papers arriving at the Akademie der Künste in 1997. As trustee of the artistic estate of graphic artist and wood engraver HAP Grieshaber, she was indicating her readiness to present the Visual Arts Archives, founded in 1994, with an important artistic estate in the history of art and the Academy in both East and West Germany. 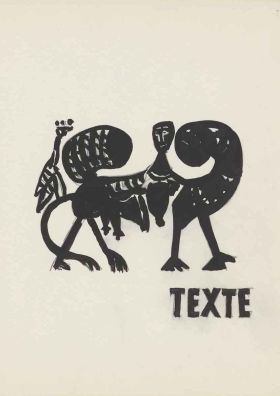 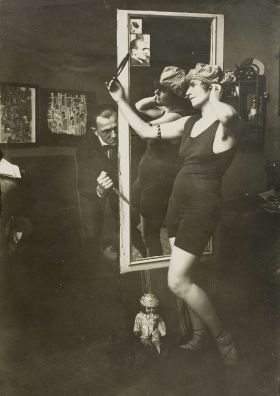 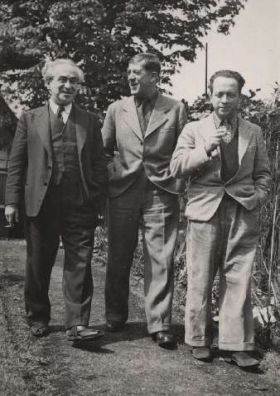 The Grieshaber Archive is exemplary of the acquisitions policy in early years of the Visual Arts Archives directly after the Akademie der Künste in East and West Berlin were reunited. The acquisitions at that time also include the estates of art theorist and journalist Wolfgang Max Faust, sculptor and Academy member Werner Stötzer and, in particular, the estate of written papers by George Grosz, the leading representative of the Weimar Republic’s Dada art scene.

Through a policy of targeted acquisitions, it has proved possible to supplement the collections of personal papers and artistic estates of visual artists persecuted and driven into exile from 1933 – 1945 already held by the two Akademie der Künste in East and West Berlin prior to the merger of the Archives. In this way, the artistic estates of the artists Ellen Auerbach, Theo Balden, Ellen Bernkopf, Benno Elkan, Eugen Spiro, Heinrich Vogeler and Heinz Worner, who fled Germany after 1933 for England, France, Palestine, Czechoslovakia or the USSR have now found a new home in the Archives of the Akademie der Künste Berlin.