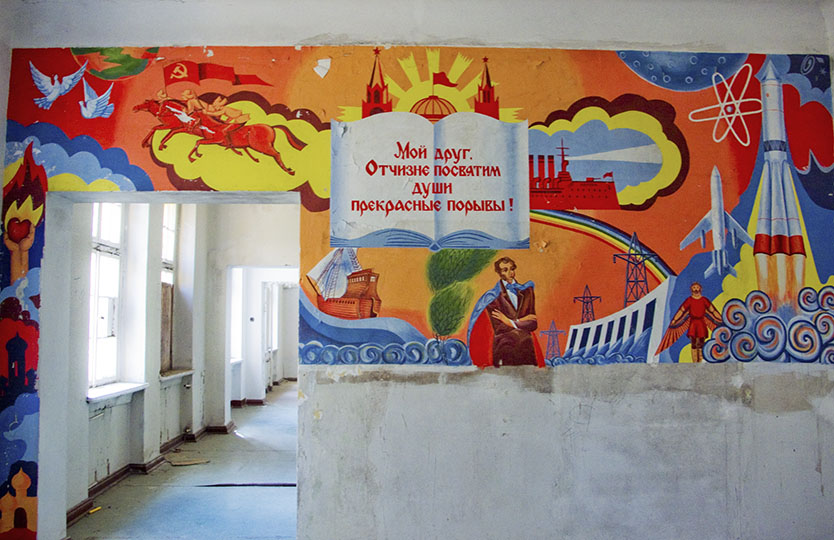 Photofilm is a genre in its own right, based on photographs, on still images that are perceived as movement and come together to form a narrative that can be as fictional as it is documentary. The photographs come from archives, photo albums or, as in La Jetée, are specially staged. Snapshots examine the medium of film with regard to its essence, stillness and movement.

Filmmakers have consistently used photographs as the basis of their artistic work, creating a new context through commentary and montage. Jutta Brückner, for example, who adds photos of August Sander and Abisag Tüllmann, among others, to family pictures accompanied by her mother’s monologue, in Tue recht und scheue niemand, in order to arrive at a generalisation of social conditions. Agnès Varda refers entirely to the 1,500 photographs she took during a trip to Cuba and tells of the intertwining of politics and everyday life in the socialist island state.
Peter Nestler’s Väntan (Das Warten) is based on material Swedish television wanted to sell. In order to draw attention to this process, he has made a film about a mining accident in Silesia in the 1930s, in which he describes the harsh working conditions.

Three films in the series deal with the former GDR: Helke Misselwitz undermines the commission for an anniversary film in which she sets the official image of women against the right of individuality. The film could not be shown until a year later. Based on her own archive, photographer Tina Bara takes a journey through the 1980s in East Berlin, when many people withdrew into parallel lives to escape political pressure. In Radfahrer, Marc Thümmler examines the language and interpretations of the Stasi in relation to the photographs of Harald Hauswald.

Filmmaker and photographer Elfi Mikesch documents the legacies of the Soviet army at the Wünsdorf site, where prisoner-of-war camps had been set as early as World War I. What becomes visible is a place where the hierarchy of military rank is just as evident as the longing for culture, for which no effort was spared.

Access is possible after registration at the counter and depending on available seats.