In Iran, theatre is developing into the leading medium of the country's arts scene. It invents new body languages, experiments with performative aesthetics, and is steadily taking over urban space. On February 7, the Akademie der Künste will bring together theatre professionals from Iran and Germany for a knowledge exchange on developments in the Iranian theatre scene. Ahead of the discussion, theatre maker and scholar Narges Hashempour will give a talk on theatre in Iran. In this abstract she explains her ideas on the subject. 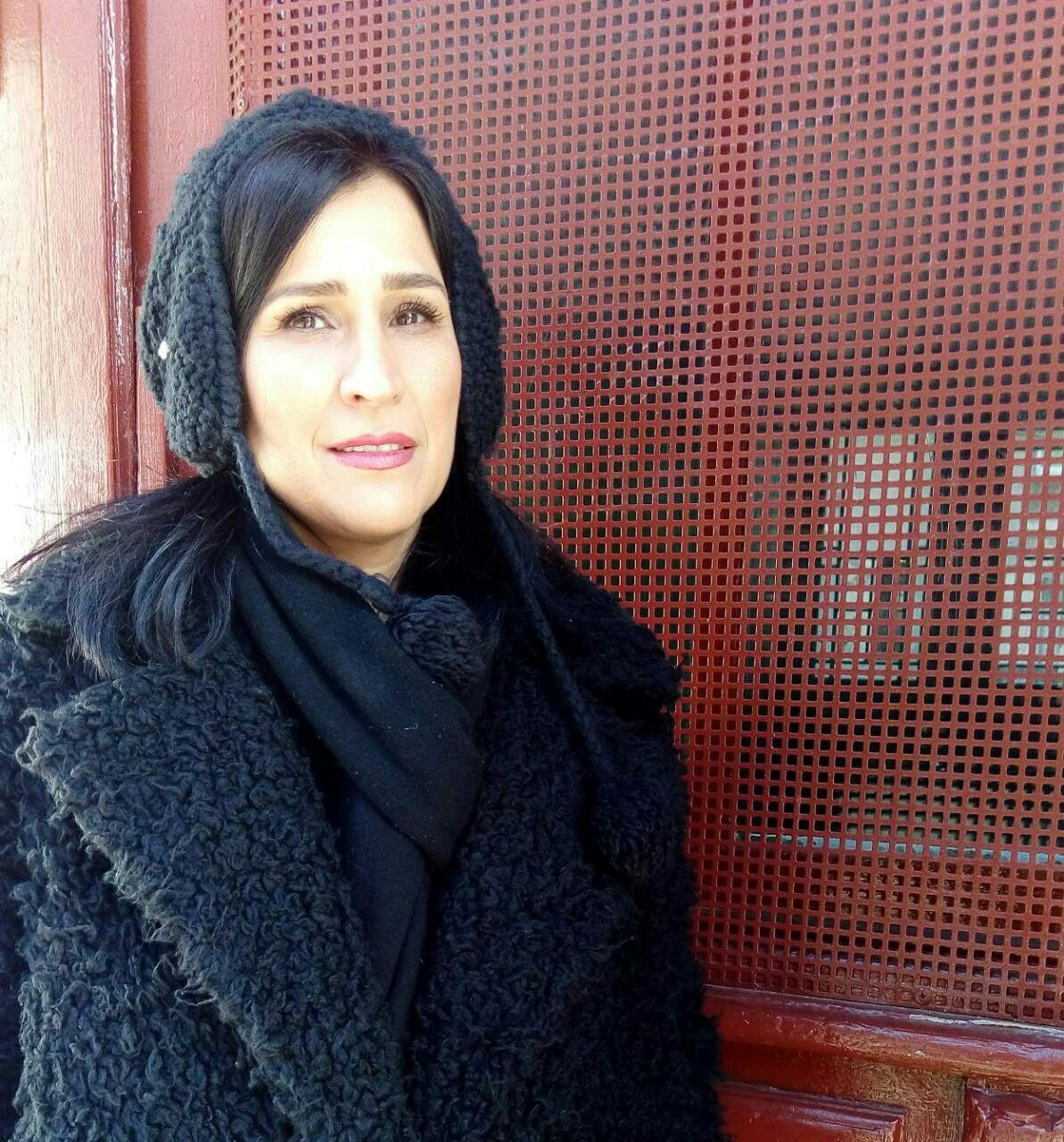 Cultures adapt ‘foreign’ theatre conventions or traditions always in the context of their ‘own’ problems. Talking about processes of theatrical interweaving, it is very important to investigate the links between ‘theatre,’ understood as cultural performances, and existing power structures in all societies involved in these processes of exchange. In my talk, I want to compare two historical periods of ‘theatrical interweaving’ in Iran’s modern theatre history.

The first historical period is the late 1960s and '70s when huge changes were happening in the performing arts in the so-called “West” as well as in Iran. The second historical period is the ‘now’: Today, we are witnessing the growing of a ‘performative turn’ in contemporary theatre in Iran. How can we describe its specificity? I will argue, that one defining feature of this turn is the constant creation of a tension between the literal meanings of spoken texts and the effects and affects brought forth by the embodied acts of the performers. And through the creation of this tension or conflict the ‘role’ of the audience is changing. It becomes ‘political’ - in a different way then it did in the 1960s and '70s.