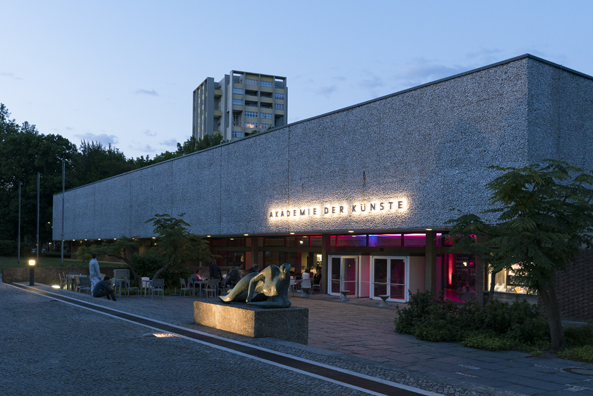 The Akademie der Künste has admitted 30 new members. The elections took place at the 57th General Assembly (12 – 14 November 2021) in Berlin. All newly elected members have since accepted their election.

The Film and Media Arts Section did not submit any nominations to the plenum.

The Akademie der Künste currently has 426 members in its six art sections.

Brief biographies of the new members