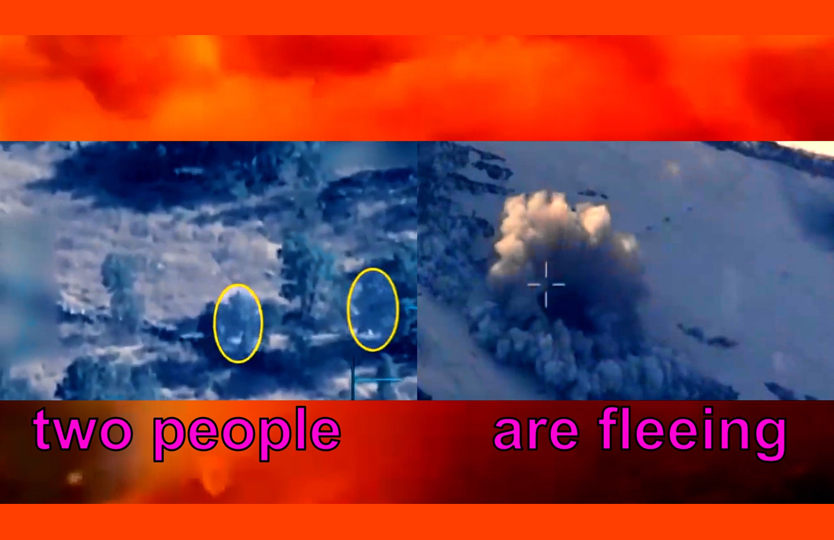 Please click here to view all videos and texts created in the online laboratory.

In the context of the “John Heartfield – Photography Plus Dynamite”  exhibition at the Akademie der Künste, the JUNGE AKADEMIE [Young Academy] is to participate in the online educational programme accompanying the exhibition with the “Laboratory of Contested Space" – discussing the topic of Art & Truthtelling. The artist John Heartfield (1891–1968) fought against misinformation, propaganda, militarism, war and fascism throughout his life. His political photomontages, published in Arbeiter - Illustrierte - Zeitung (A - I - Z), became icons in the fight against National Socialism.

Fake news and campaigns of disinformation are, historically speaking, not a new phenomenon. Because of digitalisation, however, technologies are now available to spread them even faster and more effectively than ever before. In the so-called post-factual age, the borders between truth and fake have become blurred, political strategies produce and use “alternative facts” and even deny scientific data and knowledge. Democracies all over the world are affected by these developments. Acts of truthtelling, whistleblowing and leaking information provide increasing resistance to regimes of contradiction, false information and wrongdoing.

In the light of the global revival of the far-right and contested spaces of interpretation in society, the laboratory addresses digitality, post-truth and historiography as well as contemporary artistic strategies against misinformation and propaganda. How “truths” are deconstructed or revealed in fictional artistic contexts is investigated. The lab pursues an interdisciplinary and intersectional approach within each artistic or discursive contribution.

Given the Covid-19 crisis, this topic has gained new meaning: on the one hand, the pandemic has provoked conspiracy theories in alternative media; fake news is being circulated and “reality” is dissolving in isolation. On the other hand, management of the crisis has strengthened and legitimised the use of big data and digital surveillance of humans and bodies, their movements and virus loads. The state and laws of emergency are being abused to consolidate power and destroy the constitutional state. At the same time, the crisis is promoting racism and social mechanisms of discrimination and marginalisation and revealing social and global inequalities that affect marginalised groups within our societies in particular.

Originally planned as a public event at the Akademie at Pariser Platz, with staged readings, performances, artistic interventions and a panel, the Laboratory of Contested Space will now take place exclusively online: from 27 May, the participants will share impulse lectures and artistic contributions in the form of videos that have mainly been produced in quarantine. The recipients are invited to delve into the topic through political and artistic discourse, performances and personal narratives by the contributors. This format is a space for research and exchange with an open outcome.

The laboratory is curated by Lynn Takeo Musiol and the JUNGE AKADEMIE (Clara Herrmann / head of the department & Luise Pilz).