Working with Benjamin on Law – Workshop at the ZfL Berlin & Online 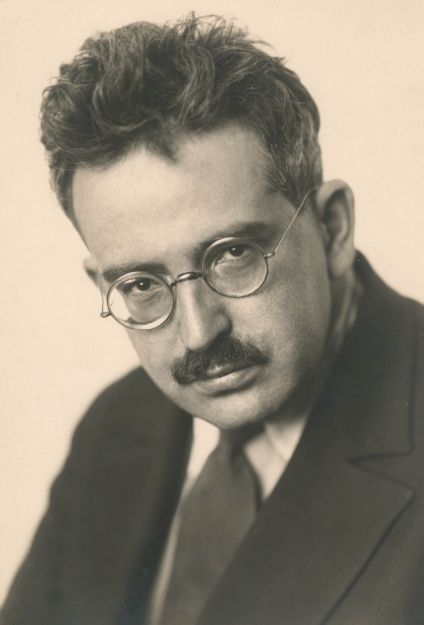 The workshop will be hosted by the Leibniz-Zentrum für Literatur and Kulturforschung and will take place in a hybrid format. It will be accompanied by two public events (participation in the workshop sessions is reserved to those presenting their work).

Julia Ng and Andrew Benjamin will share their thoughts with us on the what it entails to be “working with Benjamin on law”. Both keynote lectures will be publicly available online ahead of the workshop and should be watched before Julia and Andrew join us for Q&A on the first day of the workshop.

Julia Ng is lecturer in Critical Theory and founding Co-Director of the Centre for Philosophy and Critical Thought at Goldsmiths, University of London. She co-chairs the Walter Benjamin Research Network and serves on the editorial board of the series Walter Benjamin Studies for Bloomsbury Philosophy, and the scientific board of the series Critical Theory for Inschibboleth edizioni. Julia specialises in the links between modern mathematics, political thought, and theories of history and language in the 20th century, particularly in the work of Walter Benjamin. Julia is also the translator and editor (with Peter Fenves) of a new annotated critical edition of Benjamin's "Toward the Critique of Violence," which is forthcoming with Stanford UP.

Andrew Benjamin is Distinguished Professor at the University of Technology, Sydney and Emeritus Professor of Philosophy at Monash University Melbourne. He is an internationally recognised philosopher and authority on contemporary French and German critical theory. In 2013, he published “Working with Walter Benjamin. Recovering a Political Philosophy” (Edinburgh University Press), providing a highly original approach to the German philosopher. The book develops the idea of ‘working with’ Benjamin, seeking both to read his corpus and to put it to work – to show how a reading of Benjamin can open up issues that may not themselves be immediately at stake in his texts.

Gisela Catanzaro is professor at the University of Buenos Aires and PhD in Social Sciences. Catanzaro is a researcher at the National Council for Technical and Scientific Investigations (CONICET) in Argentina, where she is currently conducting the research “Ideological reconfigurations in late Capitalism: new forms of neoliberal interpellation/subjectivation, categorical problems for critical analysis and challenges for Democracy”. She researches Critical Theory, with emphasis in Theodor Adorno and Walter Benjamin, and her writings dialogue with these authors to understand contemporary reality. She has published, among other books, “The nation between nature and history: On the modes of criticism” and “The adventures of Marxism: Dialectics and immanence in the critique of modernity” (with Ezequiel Ipar)

Sami Khatib is Visiting Professor of Art Research and Media Theory at Karlsruhe University of Arts and Design (HfG). Sami's research spans the fields of Aesthetic Theory, Critical Theory, Visual Arts, Media Theory, and Cultural Studies with a special focus on the thought of Walter Benjamin. He is a founding member of the Beirut Institute for Critical Analysis and Research (BICAR) and author of the book “Teleologie ohne Endzweck: Walter Benjamins Ent-stellung des Messianischen” (2013). His ongoing research project “Aesthetics of Real Abstraction" examines the aesthetic scope and political relevance of Marx’s discovery of the commodity form.

Please register here if you wish to attend any of the online events.
You can download the full workshop program here