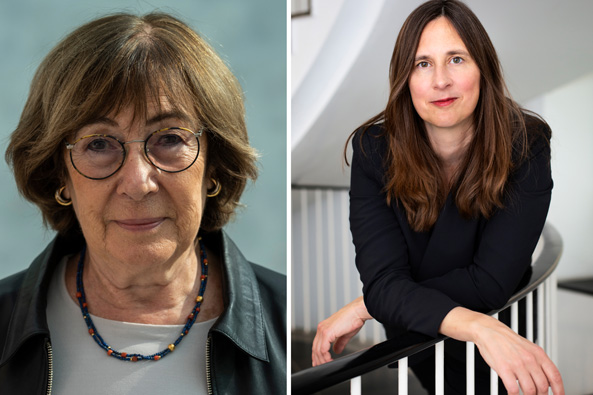 According to the statutes, all offices are open to re-election two times. The terms of office are three years respectively. The Akademie der Künste currently has 398 international members in its six Sections, namely Visual Arts, Architecture, Music, Literature, Performing Arts and Film and Media Arts. The members newly elected today, are only announced once they have confirmed their election.

Biographical information is available in the members’ database of the Akademie der Künste (in German).